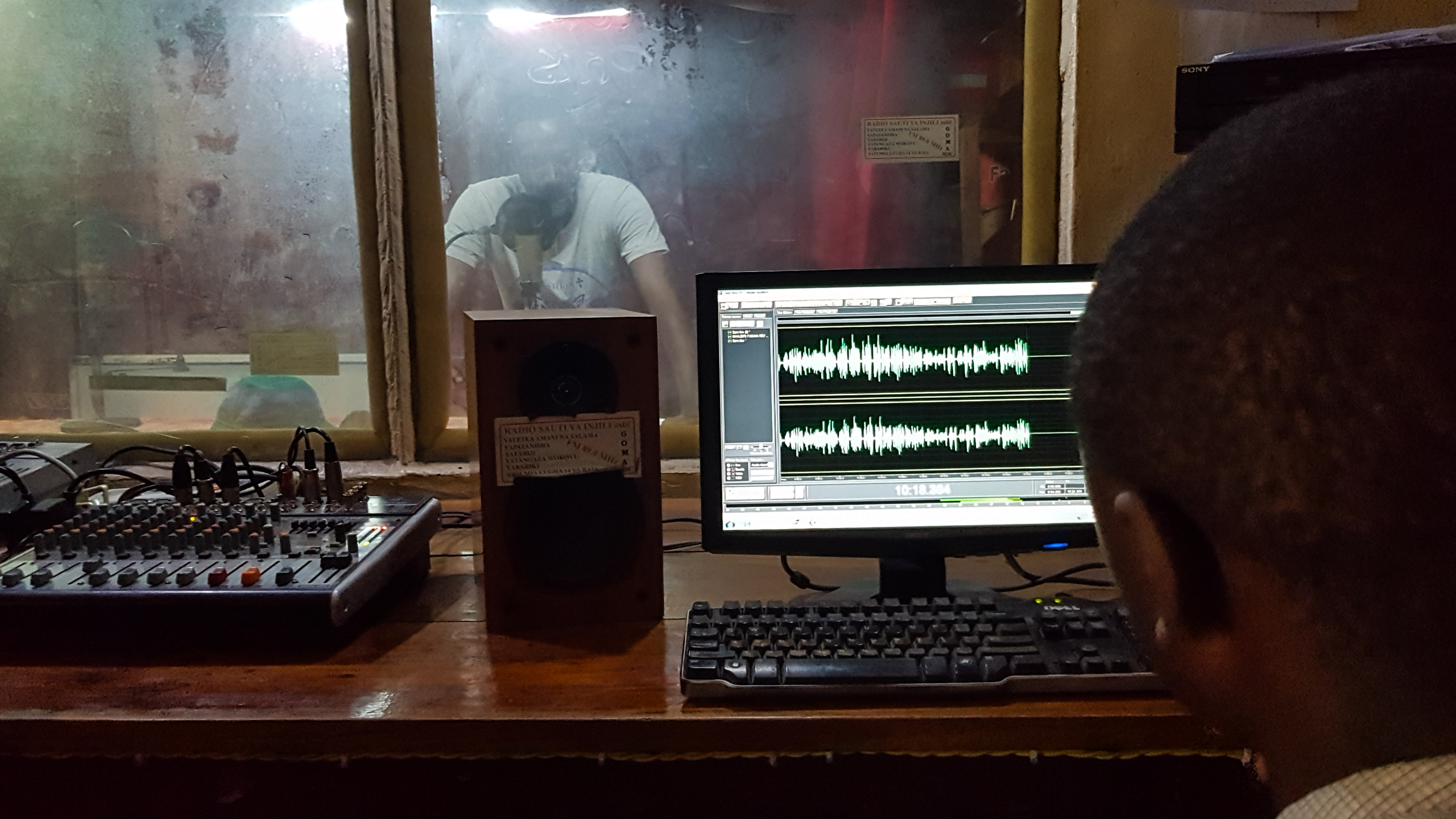 Posted at 15:59h in research by Sibylle Desjardins 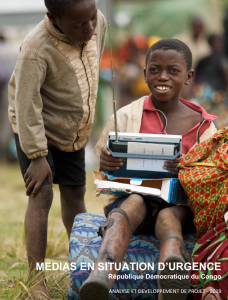 As part of this project, a choice linked to the country’s media context was made with regard to community radio stations. A capacity building plan for community radio stations was proposed with the support of the Ministry of Communication and Media, the Ministry of Public Health, Civil Society and international non-governmental organizations operating in the DRC. Synergies and partnerships have been created to support joint work, promoting sustainable and inclusive development actions.

As a result, UNICEF has proposed a quantitative as well as a qualitative approach to the census. This mapping must be able to provide reliable information to communities quickly, especially during an emergency response.

The project is designed using a global approach: multimedia, multi-platform and multi-targeted to anchor community radio stations as effectively as possible in the Congolese media landscape. Emphasis was placed on digital media and Whatsapp and Facebook newsgroups.

The project’s outcome indicators consider 4 main pillars: community participation and engagement, life-saving assistance information, monitoring and evaluation of community returns and the creation of partnerships for sustainable development. The 5 main areas of training envisaged for the capacity building plan are: community approach and accountability, sustainable development, quality of information, emergency response and the technical aspects necessary for the operation of a radio.

To strengthen a « community mindset », the project concept is since a community radio must be involved and has an accountability to its community and vice versa, so radio is an integral part of the community. The notion of a « win-win agreement », where each partner must concern itself with the interest of the other, in a way that is also in its own interest, is central to the project. As well as the « virtuous circle » process, which promotes a set of causes and effects that improves the entire system of activities.

An important reflection was made on the mechanism of community participation and engagement to address the collection of community returns and the management of rumors. Knowledges, Attitudes and Practices – KAP surveys were deployed in the cities of Butembo and Bunia in Ituri, allowing a local approach, then applied at the national level to develop a mechanism involving the Cellule d’animation communautaire – CAC, community organizations present at the national level in the DRC.